In 1942, the Senior Pastor was Rev. N.E. “Son” Taylor. Under his leadership, services were broadcast on local radio from the church auditorium, the 1st Hammond organ was purchased and became known for its music ministry.

In 1952, Rev. S.M. Lockridge was called to become Senior Pastor. Under his leadership the church experienced enormous increase in membership, ground-breaking of the current sanctuary, construction was completed “debt-free” and expansion of the church included the purchase of eight properties in the vicinity of the main sanctuary and two parsonages on San Miguel Avenue and on Monona Drive in La Mesa.

In addition to real estate expansion, Calvary became one of the most noted sanctuary choirs in the City of San Diego. The choir was requested to provide music for Dr. Martin Luther King Jr.’s speaking engagement at the United States International University and also became an integral part of the Progressive District, the California State Convention and the National Missionary Baptist State Convention.

Following retirement of Rev. Lockridge in 1993, Rev. W. James Smith was called to become the Senior Pastor in 1994 where he expanded a number of ministries that included winter bible study, grief management ministry, quarterly prayer shut-ins, Friday Night Live youth worship and Calvary worship service on the internet to name a few. In 2010, Rev. Willie Smith went home to glory.

In 2011, Dr. Emanuel Whipple Sr. became the Senior Pastor of Calvary Baptist Church. His accomplishments include the purchase of a wheelchair accessible bus for members, the launching of an accredited seminary, the installment of 24-hour surveillance cameras, and the completion of many structural improvements in and around the church. In 2021, Pastor Whipple went home to glory. 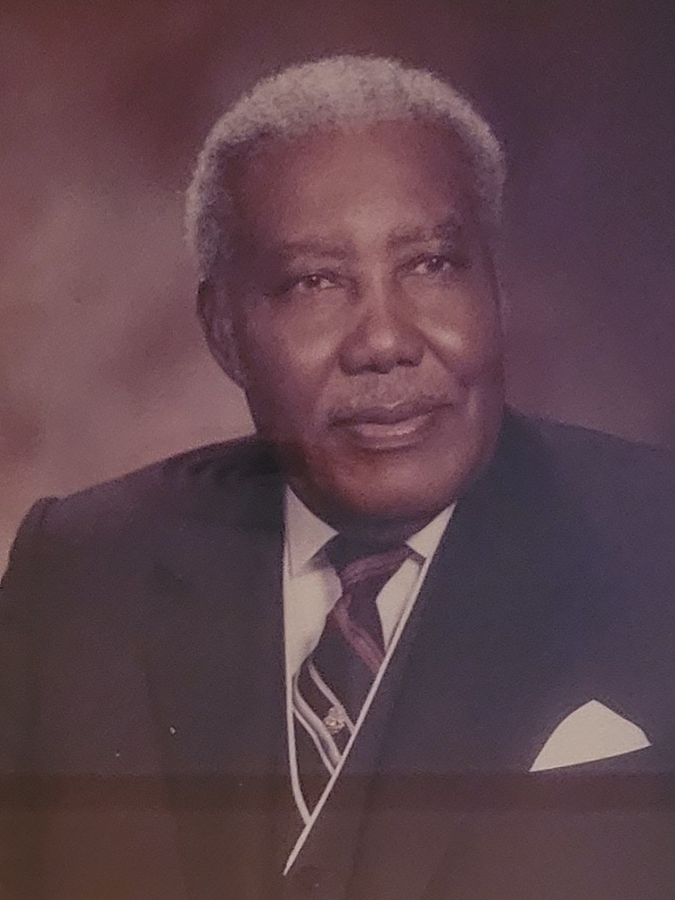 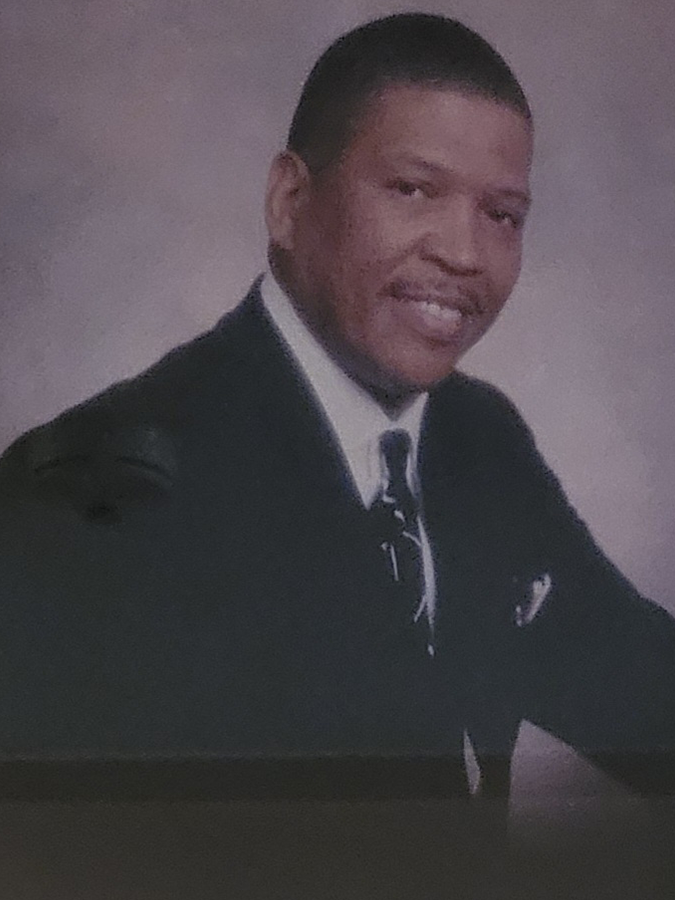 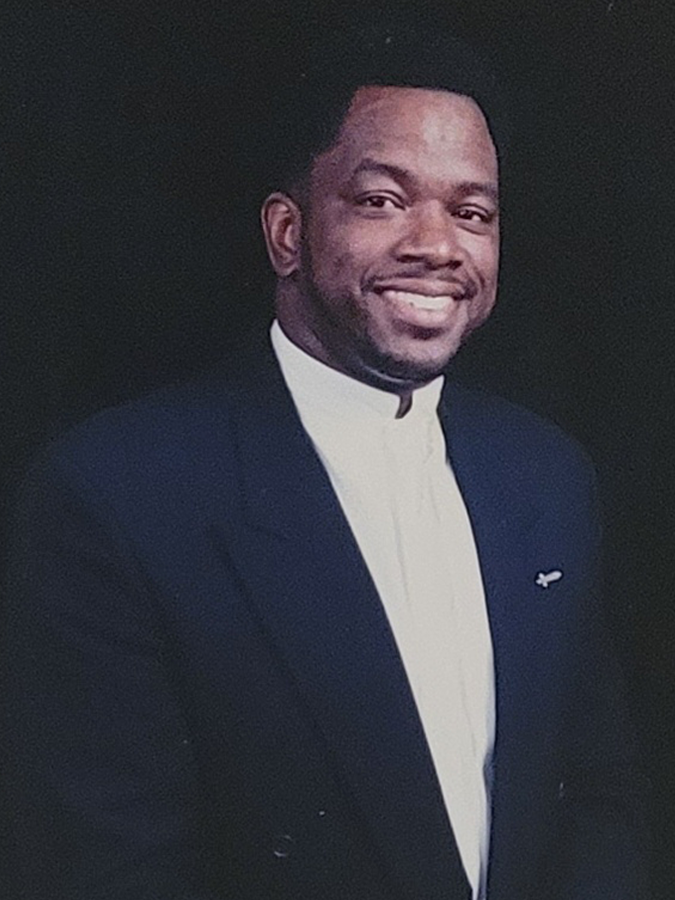 Pastor Emanuel Whipple served as the Pastor of Calvary Baptist from 2011 to 2021.